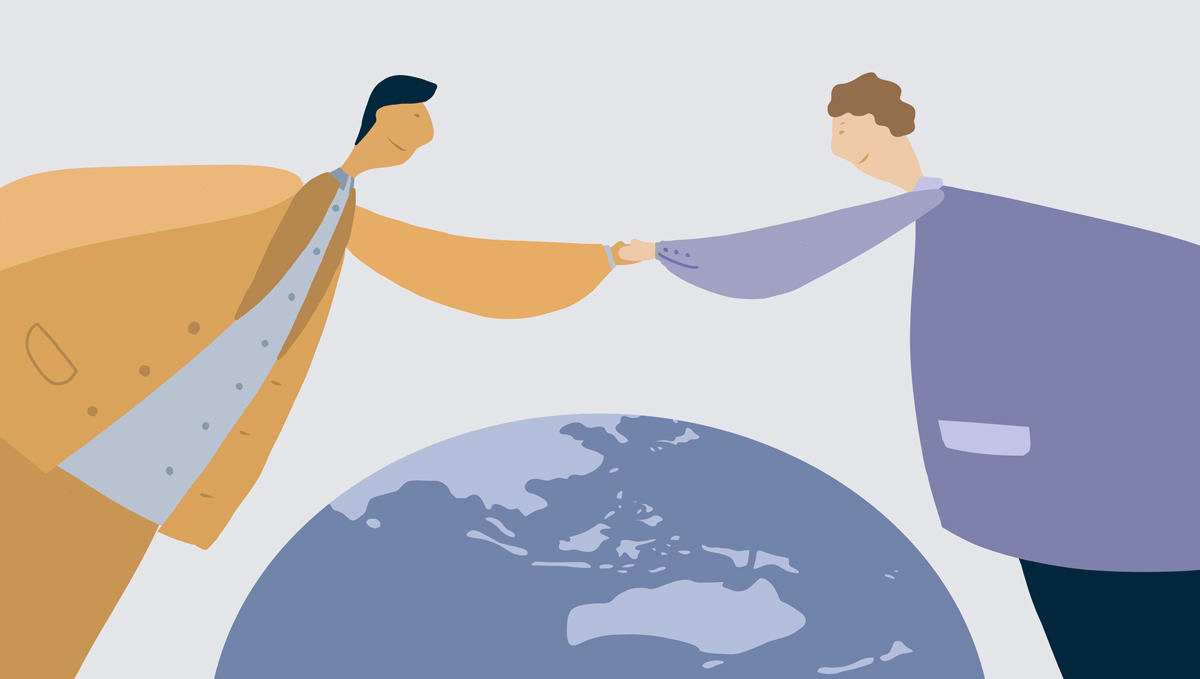 What is the RCEP and how will New Zealand businesses benefit?

Here at Epic Sourcing we like to keep up-to-date on all things global trade, particularly those things that involve New Zealand and China. Speaking of, there has been some big news on this front. After 8 long years of negotiations, 15 Asia Pacific countries (including NZ) have signed the RCEP (Regional Comprehensive Economic Partnership). This major trade deal involves countries that contribute roughly one-third of the world’s economy and aims to establish a modern, comprehensive, and mutually beneficial agreement between all parties. It’s a big step forward in strengthening economic connections in the Asia-Pacific region, at a time when businesses are in need of some good news.

So, what is the RCEP and how will New Zealand businesses benefit? Let’s take a closer look.

The RCEP members include China, Japan, South Korea, Australia and New Zealand, as well as ASEAN countries, and is projected to add US$186 billion to the world economy. Amongst these 15 economies are 7 of New Zealand’s top 10 trading partners. These countries account for over half of New Zealand’s total exports and provide more than half of the country’s direct foreign investment. Needless to say, the RCEP will help strengthen our trade and economic connections with some very important countries. For a full list of countries included in the agreement, see the Ministry of Foreign Affairs and Trade website.

What’s in the deal?

The agreement aims to improve regional trade by eliminating tariffs and red tape gradually over the coming decade. This makes it the world’s largest free trade agreement. As well as lowering tariffs and cutting red tape, the deal will establish rules related to government procurement, competition policy, and eCommerce. With eCommerce exploding in the last decade, it’s no wonder governments and policy makers are looking for ways to modernise this crucial piece of the global economic puzzle. As part of the agreement, comprehensive competition rules will also be set up. These will require the establishment and enforcement of competition regimes and a commitment to fight anti-competitive activities.

What’s in it for New Zealand businesses?

So, what’s in it for little old New Zealand? Turns out, quite a lot. No one is under any illusions about who held the strongest hand in this negotiation (hint.. It rhymes with ‘Diner’), but there is plenty here for Kiwi businesses. Last year alone New Zealand exported $36 billion of goods to member countries of the RCEP, as well as nearly $12 billion in services. By the numbers, the deal is expected to increase New Zealand’s GDP by around $2 billion, and further streamline the process for companies operating in the region. New Zealand already has free trade agreements with member countries, but the RCEP will further reduce those barriers, particularly in areas like Indonesia.

At the ground level it will help make life easier for exporters and those sourcing from places like China, who currently have to wrestle with a convoluted web of rules and regulations when conducting trade in the region. In place of separate rules for different countries, a single set covering all 15 markets will be put in place. These rules encompass non-tariff barriers that will help reduce the time it takes for goods to clear customs. Not only will this streamline the trade process, but it will also go a long way in reducing compliance costs, which are particularly painful for exporters looking to remain competitive with NZ produced products.

Ultimately, the agreement gives New Zealand businesses more certainty, which should help increase confidence at a time when businesses need it most. It’s a framework and a set of rules that kiwi businesses can rely on in order to operate in overseas markets with more confidence.

With economies hit hard due to the pandemic, a free trade agreement like the RCEP is a sign that governments are taking steps to hit back. Although the deal has been in the works for 8 years, it seems likely that the current global economic volatility and uncertainty brought on by the pandemic has helped give the deal a much needed push. As such, the RCEP deal is a welcome initiative in New Zealand’s post-Covid recovery and growth.

Regional stability and the U.S.A

Thanks to Donald Trump’s trade war with China, relations between the 2 countries have been a little… tense of late. As a result, it’s no surprise to see China looking to reduce reliance on the US market and strengthen ties with economies in their neck of the woods. The Covid-19 pandemic only added to the urgency for measures to provide stability in the Asia-Pacific region, and the RCEP is a step in the right direction.

If the deal left anything on the table, it was the inclusion of India. Citing concerns about its trade deficit with China (and the impact of dairy imports from NZ and Australia on their domestic market), India bowed out of the agreement last year. New Zealand doesn’t currently have a free trade agreement with India, so it’s a rather large exclusion and a big missed opportunity.

Ultimately, this is a positive step in further opening up the Asia-Pacific region to New Zealand businesses. The agreement is set to take effect within the next two years after all countries ratify the agreement. 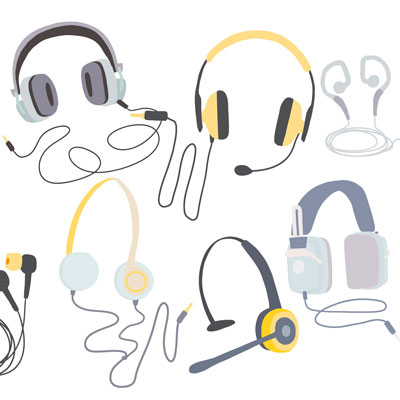 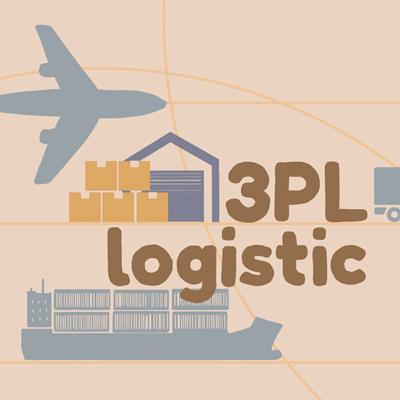 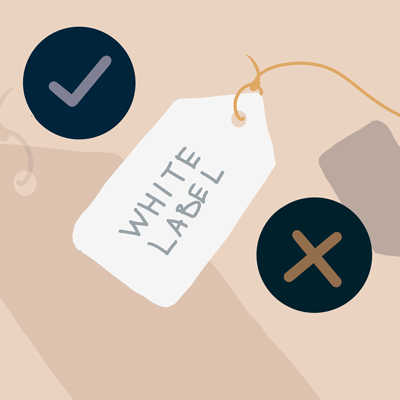